Piracy, Cracktros and the Demoscene

Appearing at Letterform Live’s ‘Gaming’ event, I spoke about the vibrant and lesser-documented computer art movement known as the demoscene, whereby software pirates in the 1980s and 1990s – also known as ‘crackers’ – produced and distributed small, non-interactive programs which bore more in common with music videos than videogames. Each demo served as a showcase for the programming and audio/visual skills of its creator, with fierce competition within the community driving feats beyond the perceived limitations of the hardware. 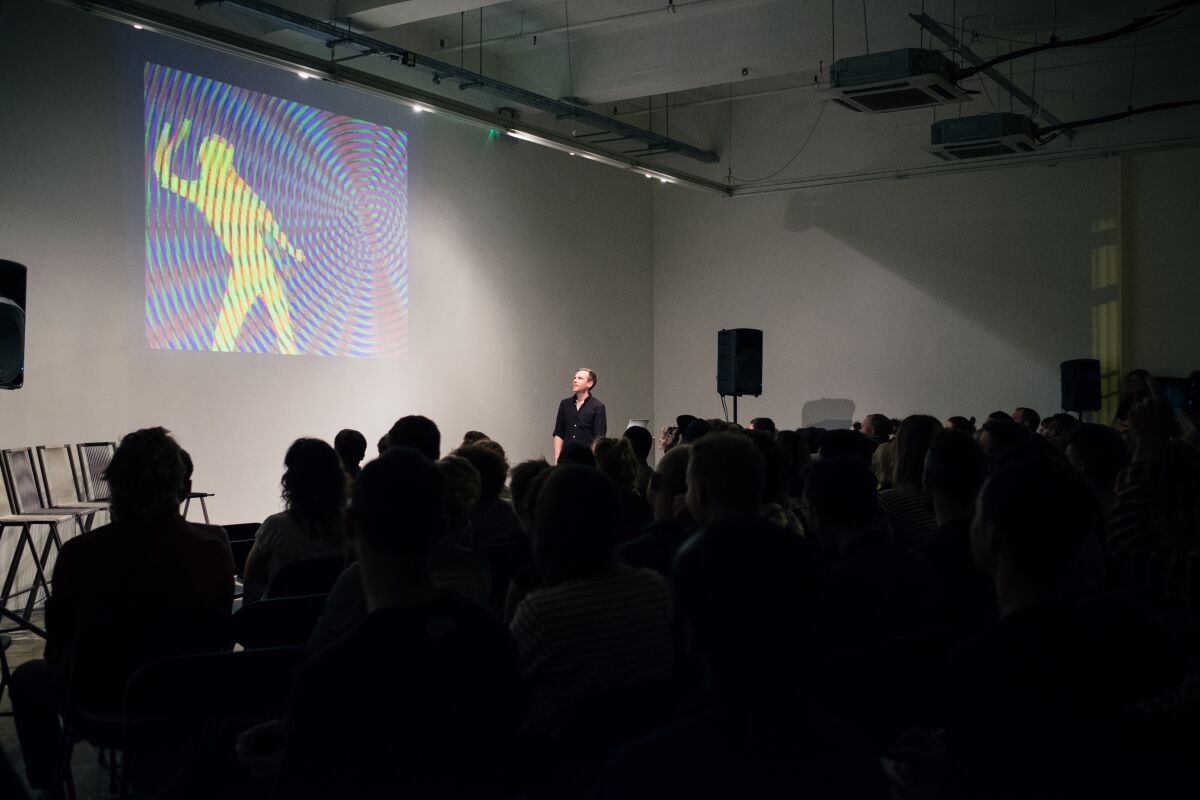 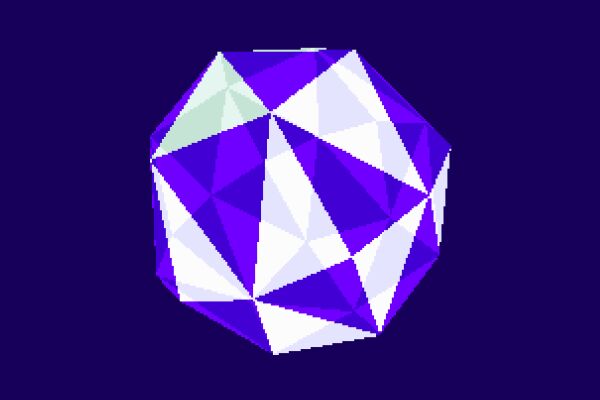 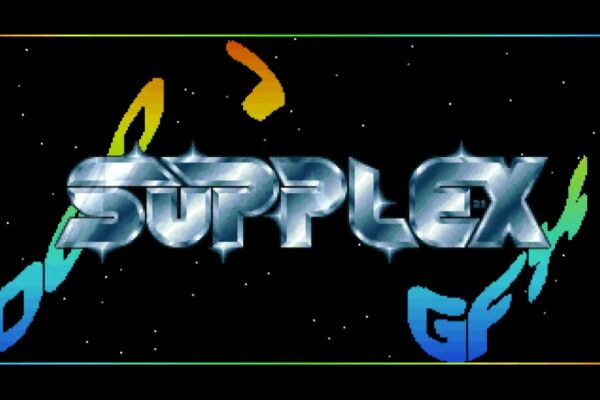 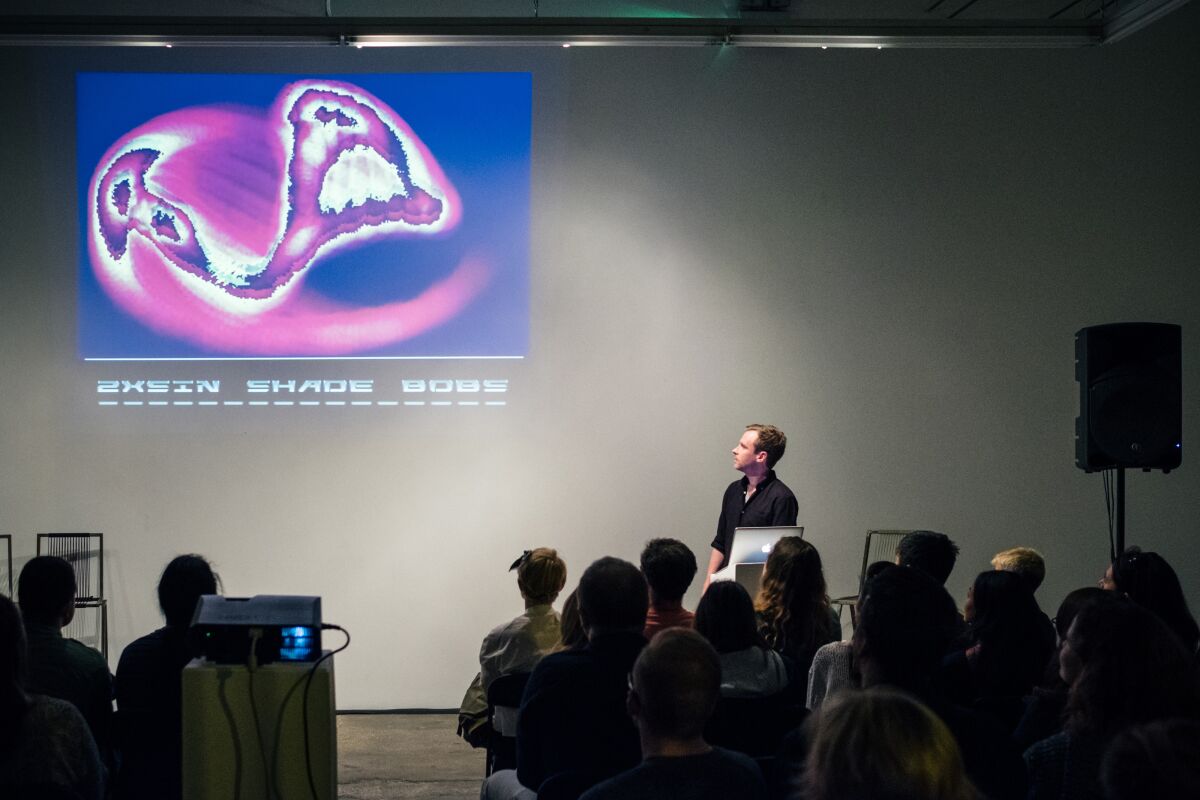 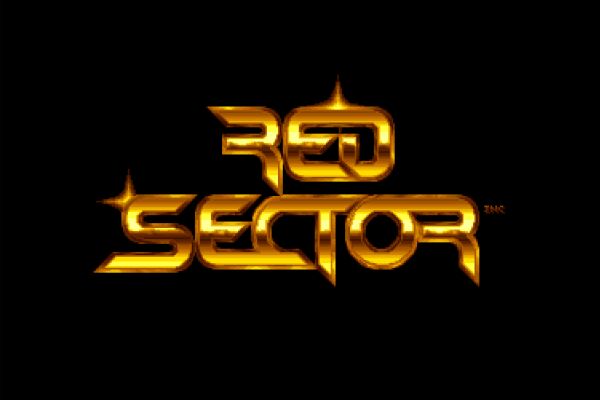 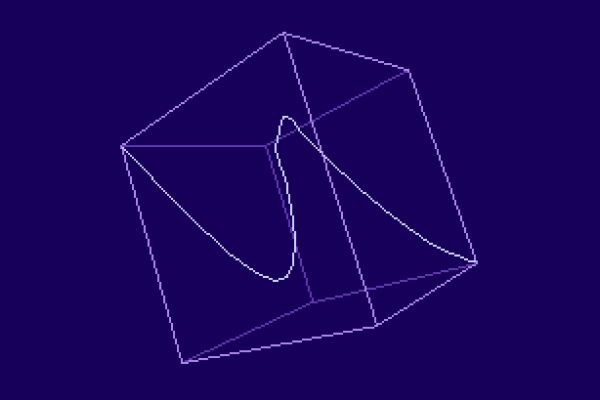 The talk covers my discovery of the demoscene as a teenager via animated introductions – or ‘cracktros’ – to illegally distributed games. I conclude with an overview of the most influential demoscene works, including a rundown of the movement’s most noted motifs, spanning poorly rendered fantasy artwork, chrome effect typography, cartoon pornography and eye popping 3D animation. 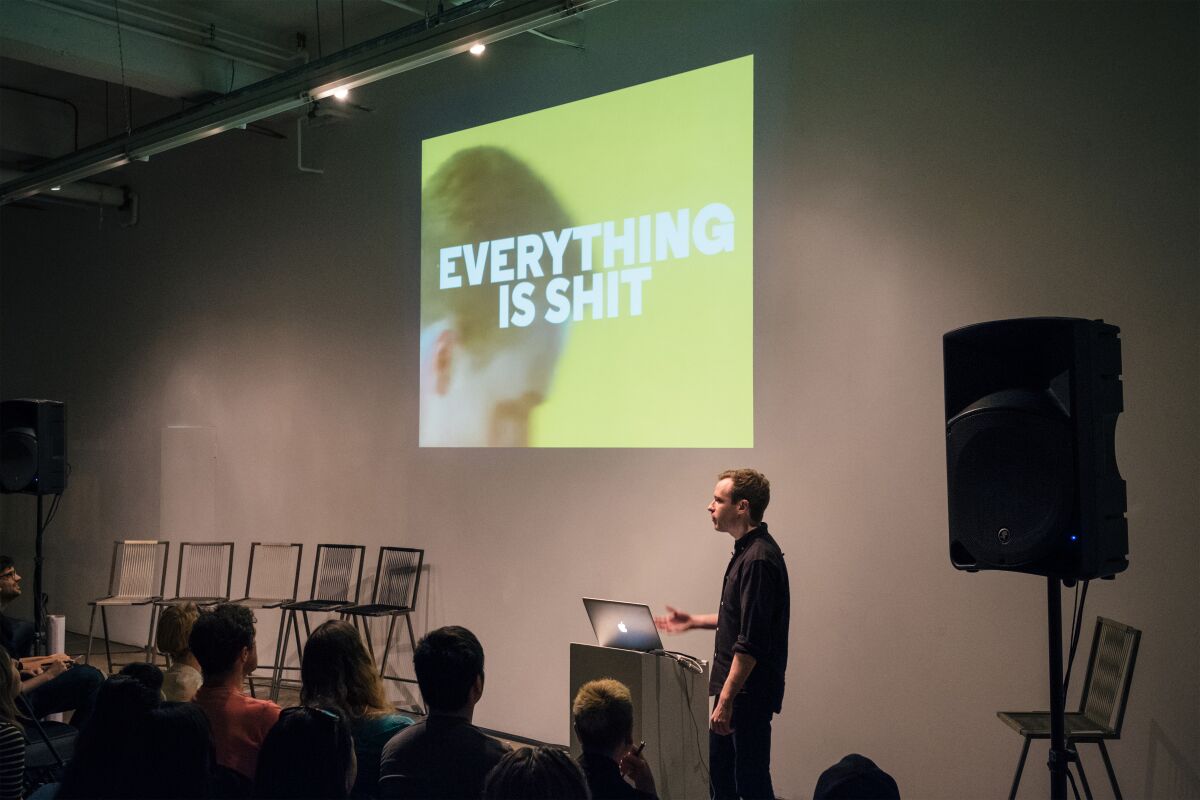 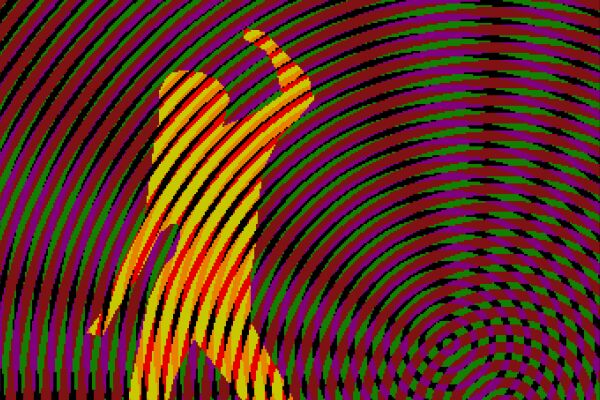 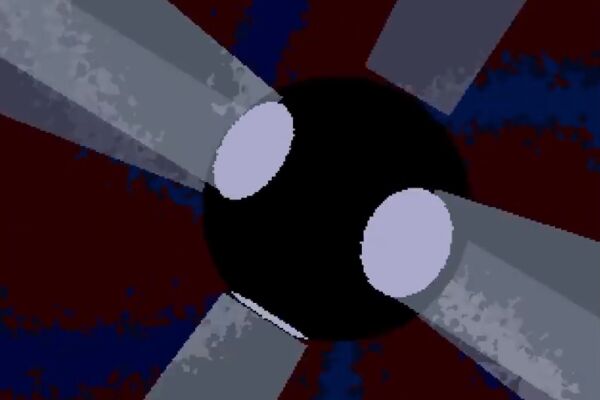